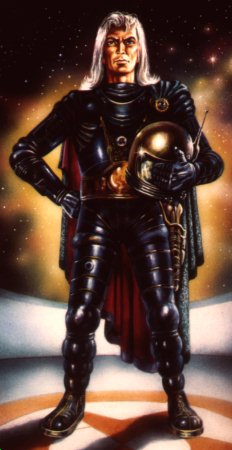 [/img]
Weapons had evolved, but our orders remained the same, hunt them down and kill them off, one by one. A most successful campaign ... perhaps ... too successful. For those like me, a Death Dealer, this signaled the end of an era. Like the weapons of the previous century, we too would become obsolete.

Pity, because I lived for it.
Nahoru